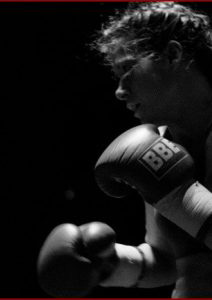 Marianne lives and breathes boxing, besides professionally boxing herself, she dedicates her non-personal training time to training others and running her industry leading Women’s Boxing Class at PT Workspace every Saturday at 9.00

In addition Marianne, who is also a licensed manager and promoter, has been busy developing a team of female boxers, that compete in all disciplines of the sport.

Marianne’s dedication isn’t limited to just her actual boxing and coaching, she is the prime mover behind the groundbreaking Women’s World Boxing Championships – www.womensworldboxingchampionships.com – a series of competitions that pits the World’s top female professional boxers, against each other, to ultimately determine the true #1 and Champion of the division.

In addition to the 4-5 World title bouts, at each event, the series also presents upcoming young stars from the host country the opportunity to showcase their skills to an international audience.
Marianne is also a regular boxing pundit, which included her being the Female Boxing expert for the coverage of Women’s Boxing at London 2012 Olympics, for BBC News. 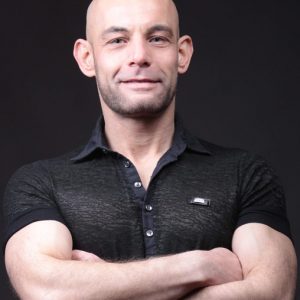 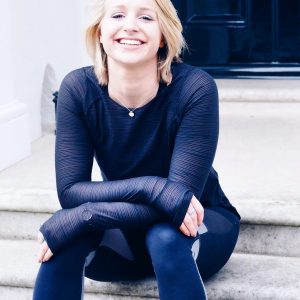